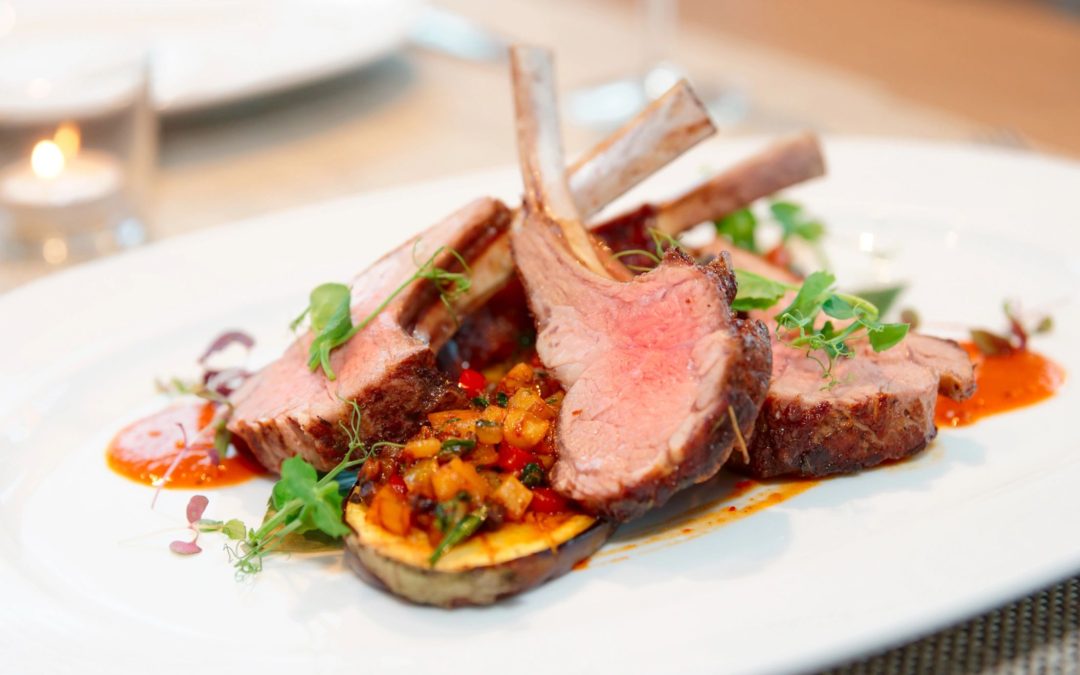 The End of Poverty

The Shame of Work

The Decline of Violence?

The Case Against Reality 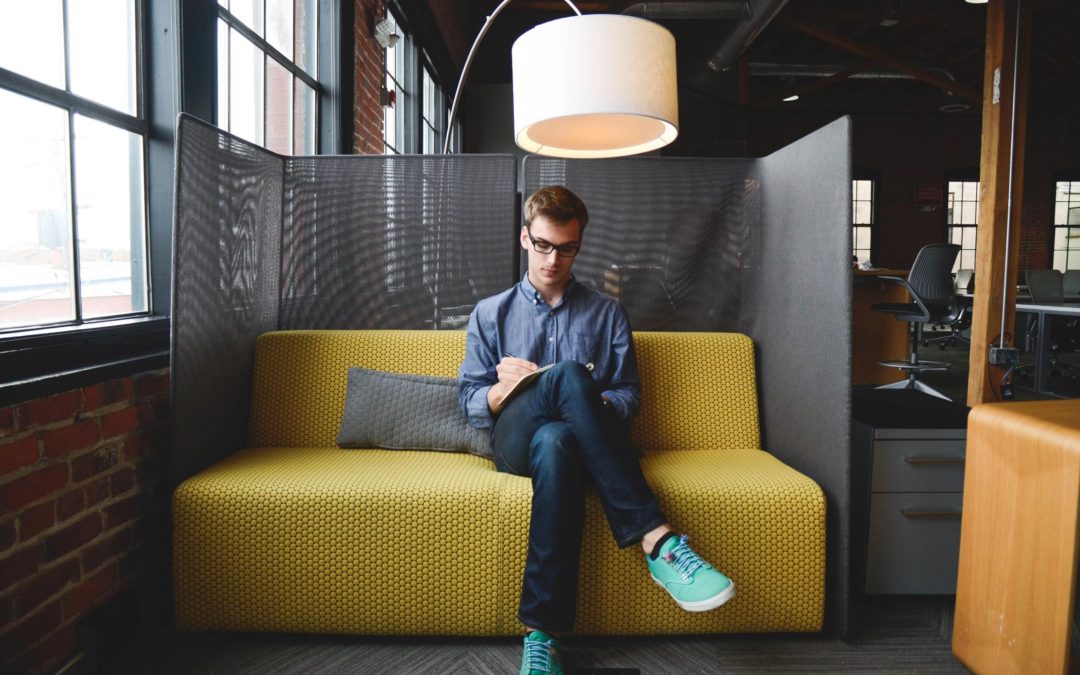 This week will look a bit different than others due to the crazy nature of news over the last week. Forecasting, Indian History, Fake News, and Election Fallout rule the day.

I firmly believe no, but the below links explore the question in mostly interesting, sometimes maddening ways. Regardless of what impact it had, it’s clear that something has to happen to address fake news. Facebook isn’t alone in bearing that responsibility, but they’re in the crosshairs.

Everyone has a take, so I’ll save mine. Below are what I found to be some of the more sober accounts of the election, particularly as they relate to large concerns.

Why Smart People do Dumb Things 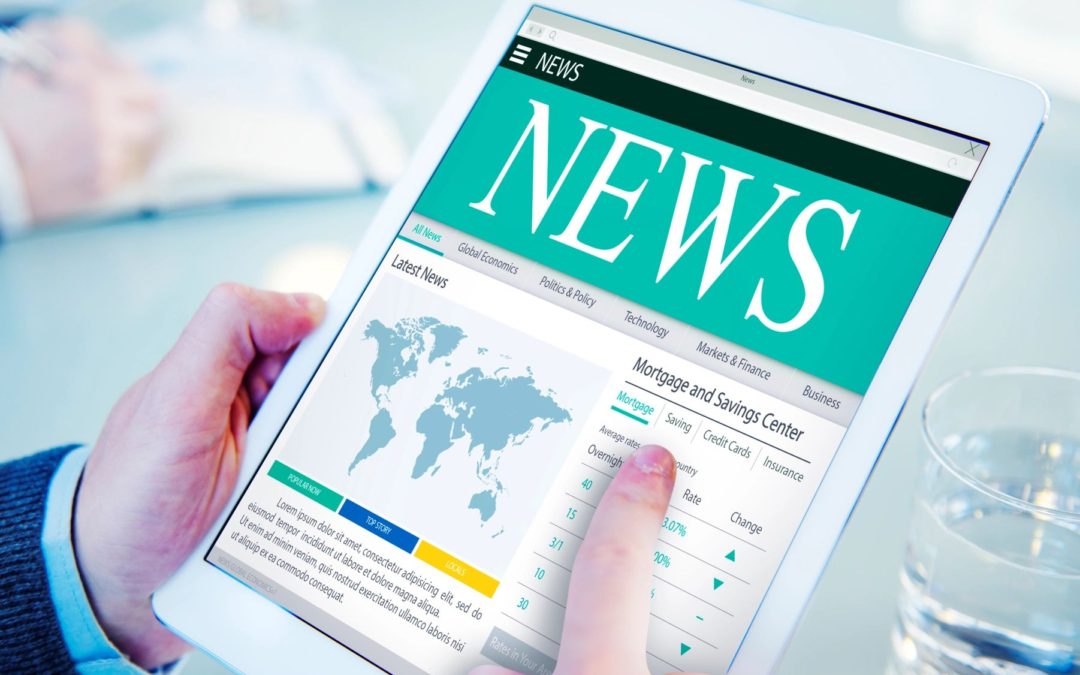 IOT, Food, Form Factors, and CEO struggles are my favorites for the last week

Internet of Things for Product Managers

Silicon Valley is Coming for Your Lunch

Most of What You Know About Investing is Wrong